Cultural Considerations in recognizing and responding to Domestic Violence 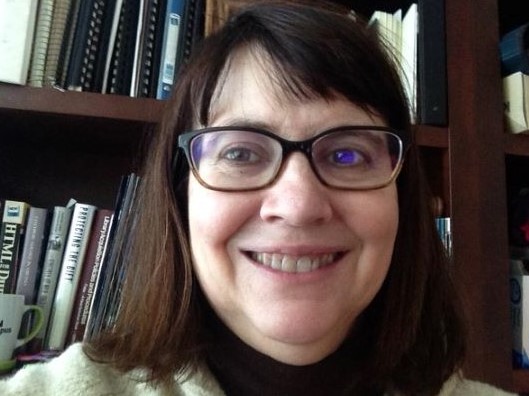