Laws and Treaties from the Arhcives Library Infomation Center

Native American Legal Resources
Highlights of these resources include the American Indian Law Review and the Native American Constitution and Law Digitization Project.  From the University of Oklahoma College of Law.

Native American Law
This site, from the Washburn University School of Law, is a compilation of resources 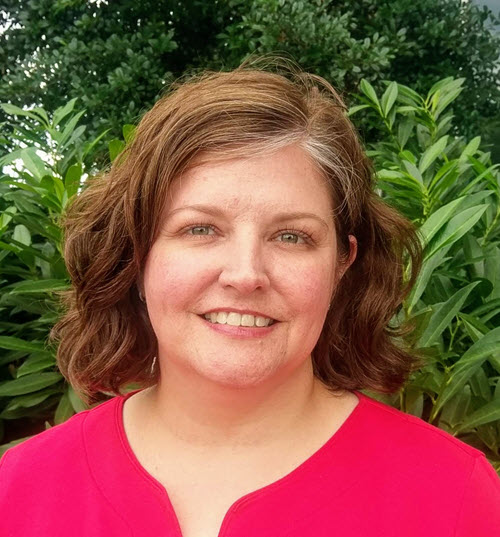