Copyright and Fair Use: Home

Copyright and Fair Use resources and information for students, faculty and staff 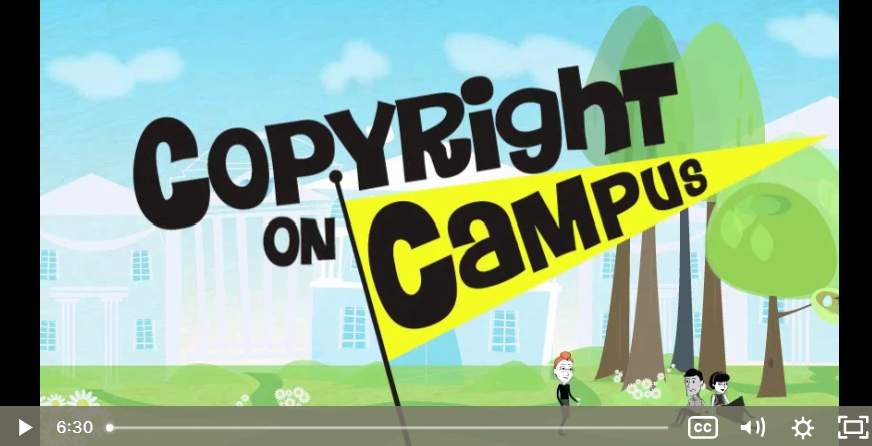