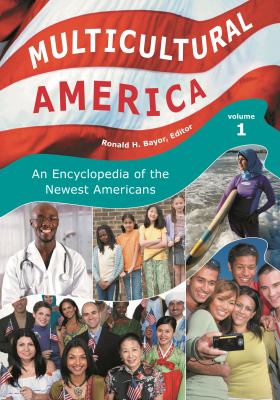 Recipies from the web

A few of the books and films available at Walker Library

The Library has a series of videos "A Bill Moyers special: Becoming American"  It is a series of five interviews with prominent Chinese Americans. Search for "Personal journeys" in the library catalog. 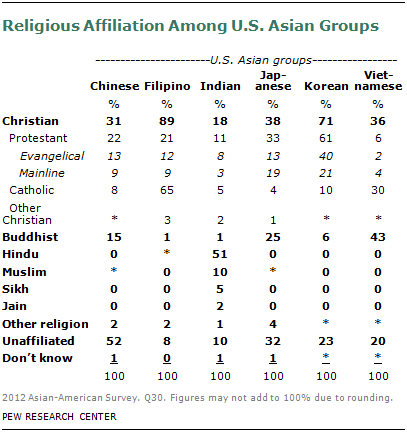 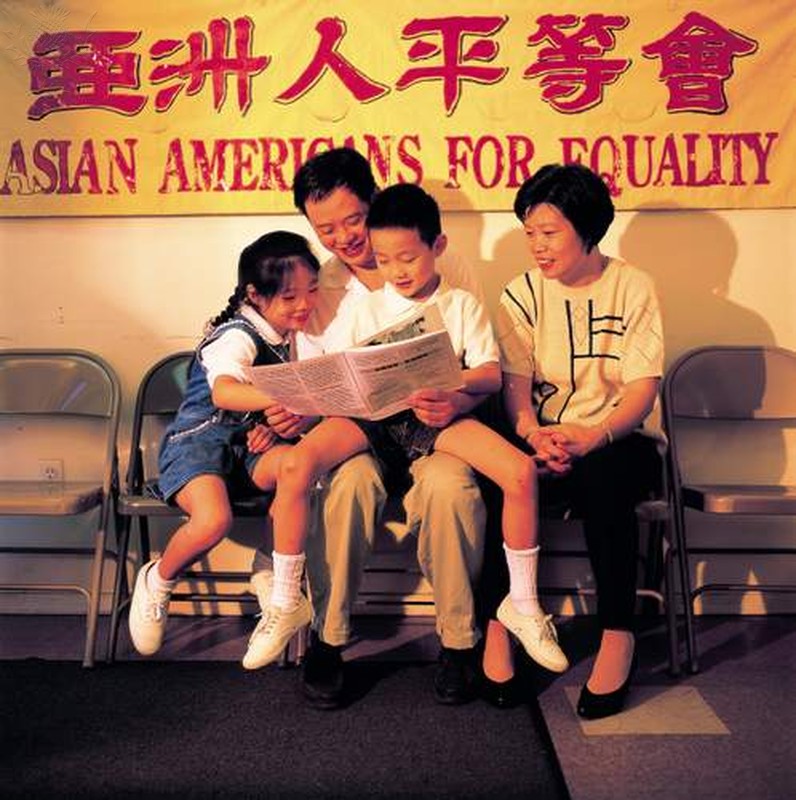